Firebringer Press owner STEVEN H. WILSON is the the creator of the Mark Time and Parsec Award-winning podcast series The Arbiter Chronicles, as well as the author of three novels and several novellas spawned by the series, including Taken Liberty,  Unfriendly Persuasion, and Sacrifice Play. He is also the author of Peace Lord of the Red Planet and three short stories for 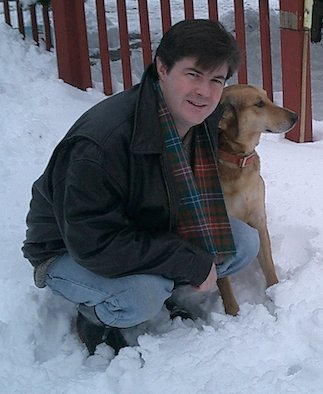 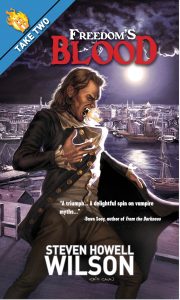