Our “Firebringer Press Presents” discussion panel is scheduled for Saturday at 11AM in Salon C. We look forward to chatting up our upcoming anthology, Meanwhile in the Middle of Eternity, as well as other publishing successes both within and outside of Firebringer. 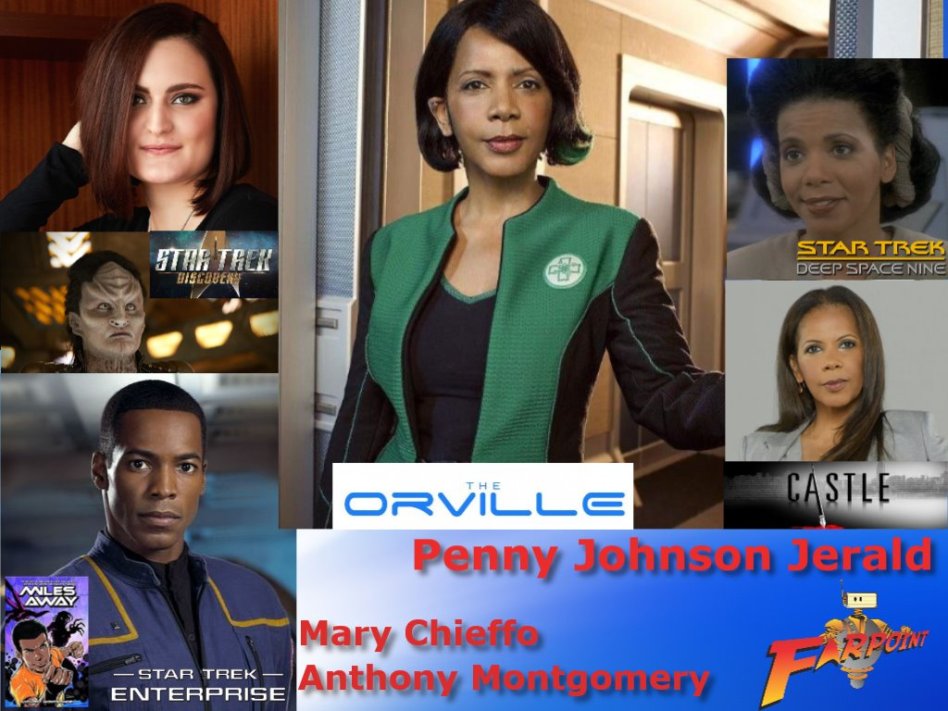 Just a reminder that Diane Baron will launch her latest book, The Fandom Fifty, at Shore Leave 41 SF convention in less than two weeks!

The Fandom Fifty is a collection of interviews and anecdotes from many of the organizers, guests, and attendees of Maryland’s SF Convention scene. The Baltimore region is home to a number of popular and enduring SF cons that include Farpoint, Balticon, Shore Leave, and others. The Fandom Fifty covers much of the rich history of the cons and honors many of the dedicated people who make them happen.

Attendees of Shore Leave 41 will be able to buy copies of The Fandom Fifty–and all other Firebringer Press titles–at the Friday night Meet the Pros book fair from 10PM to midnight.

Further, Diane, Steven H. Wilson, and Phil Giunta will host the traditional Firebringer Press Presents discussion panel in Salon A from 1-2PM on Saturday to celebrate The Fandom Fifty’s launch!

We’ll also showcase Firebringer’s current titles and update everyone on what’s to come, including the third volume in the Middle of Eternity anthology series and the next installment of The Arbiter Chronicles, Steve Wilson’s popular SF series.

Sorry for the extended absence from blogging but we’ve been busy both with writing and editing projects as well as fending off that gluttonous and enervating creature known as Real Life. You know, the one that brings no end of distractions and problems in its malevolent attempts to demotivate us.

Unfortunately, that particular beast has been working overtime as of late.

However, we are excited to report that Diane Baron’s upcoming non-fiction book, The Fandom Fifty, is nearly through the first round of editing.

The Fandom Fifty, due out later this year, is a collection of interviews and anecdotes from many of the organizers, guests, and attendees of Maryland’s SF Convention scene. The Baltimore region is home to a number of popular and enduring SF cons that include Farpoint, Balticon, Shore Leave, and others.

Firebringer Press publisher and writer Steven H. Wilson will be at Farpoint 26 next month, along with writers Phil Giunta, Diane Baron, and Daniel Patrick Corcoran.

During the Friday night book fair from 10PM to Midnight, we will have all Firebringer Press titles available, including our latest double horror novel, Freedom’s Blood and Like Mother, Like Daughters.

On Sunday afternoon at Farpoint, Phil Giunta and veteran writer Peter David will co-host a screening of Dreams with Sharp Teeth, the 90-minute documentary about Harlan Ellison (1934-2018), one of the most awarded writers in history.  The film stars Harlan, Robin Williams, Neil Gaiman, Peter David, Ronald Moore, and others. We’re thrilled and grateful that director and producer, Erik Nelson, granted permission for the screening.